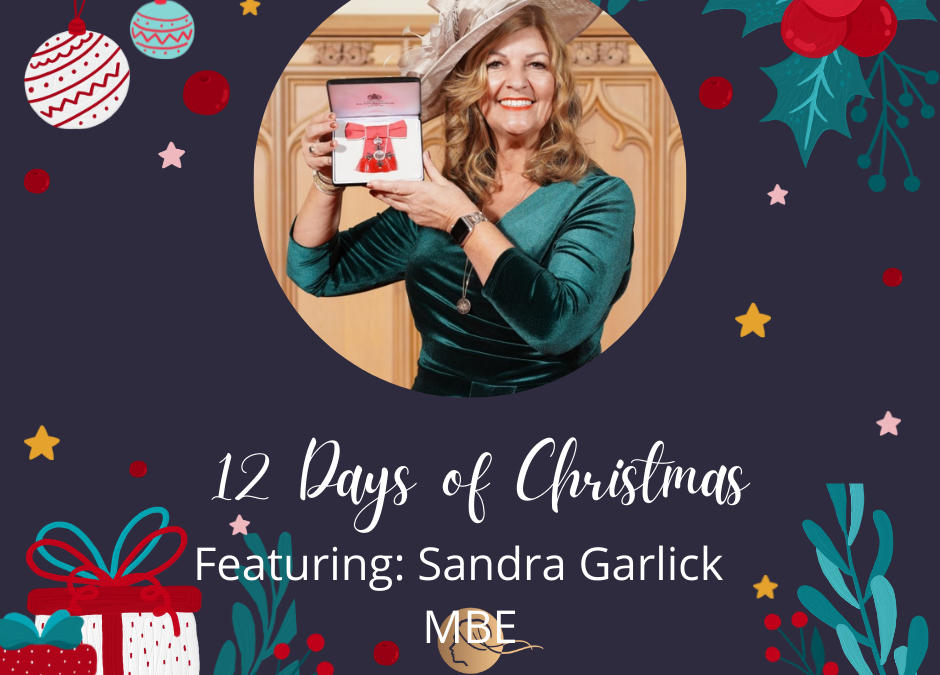 Woman Who has featured Woman Who Achieves Academy Members in the 12 Days of Christmas and the final feature is from Woman Who Founder, Sandra Garlick MBE.

Each feature has included a little about the featured member and what they are selling right now. Take a look at some of the previous features.

Tell me a little about you and what you do?

I’m the Founder of Woman Who… Awards, Academy, and the Woman who Inspires Network. I call Woman Who my accidental business, which I set up literally after I was forced to stop and reflect when I broke my ankle back in January 2016. I held my first Awards just 90 days later.

I help you to power up your personal brand and get visible by creating opportunities to help you find your story, share it on stage, in print, and in other media.

It’s time to stop being invisible and come out from behind your logo.

What has been your stand-out moment of 2021?

There are so many, but I think my business stand-out moment was being able to get back in front of an audience on stage and deliver the Woman Who Achieves & Solopreneur Awards in person this year, and wow what a day it was. This year I launched Woman Who Live which I will be bringing to other regions across the UK in 2022.

My personal stand-out moment was being awared my MBE from The Princess Royal with my son, Mark, at Windsor Castle for my services to women in business in the West Midlands. It had been almost 2 years since it was announced but due to COVID all the investitures had been postponed. It was such a special day and lovely to spend it with Mark, who has supported me with Woman Who since it was founded.

What or who would you like to see under your Christmas Tree this year?

Well, my first choice would be either George Clooney or Gerard Butler, but as that’s unlikely, a flight to Italy or to somewhere hot would be perfect. However, in real life, I can’t wait to spend some quality time with my two young grandchildren.

What are you promoting right now?

I’ve realised that people like to work at different rates and that sometimes business and personal commitments can get in the way which means we have to step back for a while. That said, there are some women who need that extra support and have an agenda, so they really want to accelerate their visibility within a certain timescale. 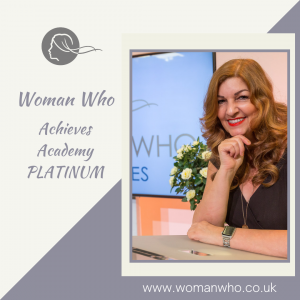 Academy Lite a place to dip in and out in line with your personal and business commitments. It’s ideal for women in business who are just starting their journey, or for those who can’t fully commit right now.

Academy Gold is the existing group that offers great opportunities to get visible.

The new Academy Platinum which is for accelerated business growth and visibility. Plus, Platinum also offers a Mastermind..

Each offers a different level of opportunities and pace toward visibility.

You can find out more HERE

What are you looking forward to most in 2022?

The Woman Who Achieves Academy Platinum launches on 1st January, along with the Achieves Visibility Programme, and I can’t wait. The first cohort is almost sold out and includes a Mastermind group as well as other benefits to accelerate visibility and work on your public speaking. It’s delivered online so it doesn’t matter where you are based.

Find out more about Sandra. Just click an image below 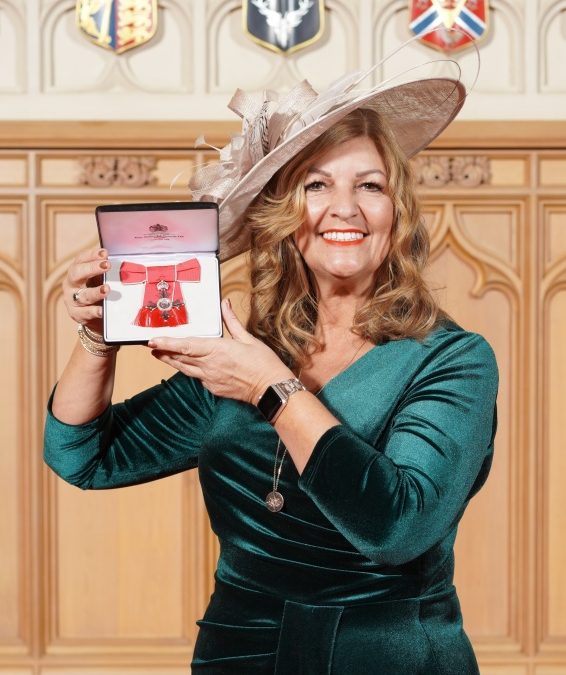 Woman Who Founder, Sandra Garlick Receives MBE for Services to Women in Business in the West Midlands 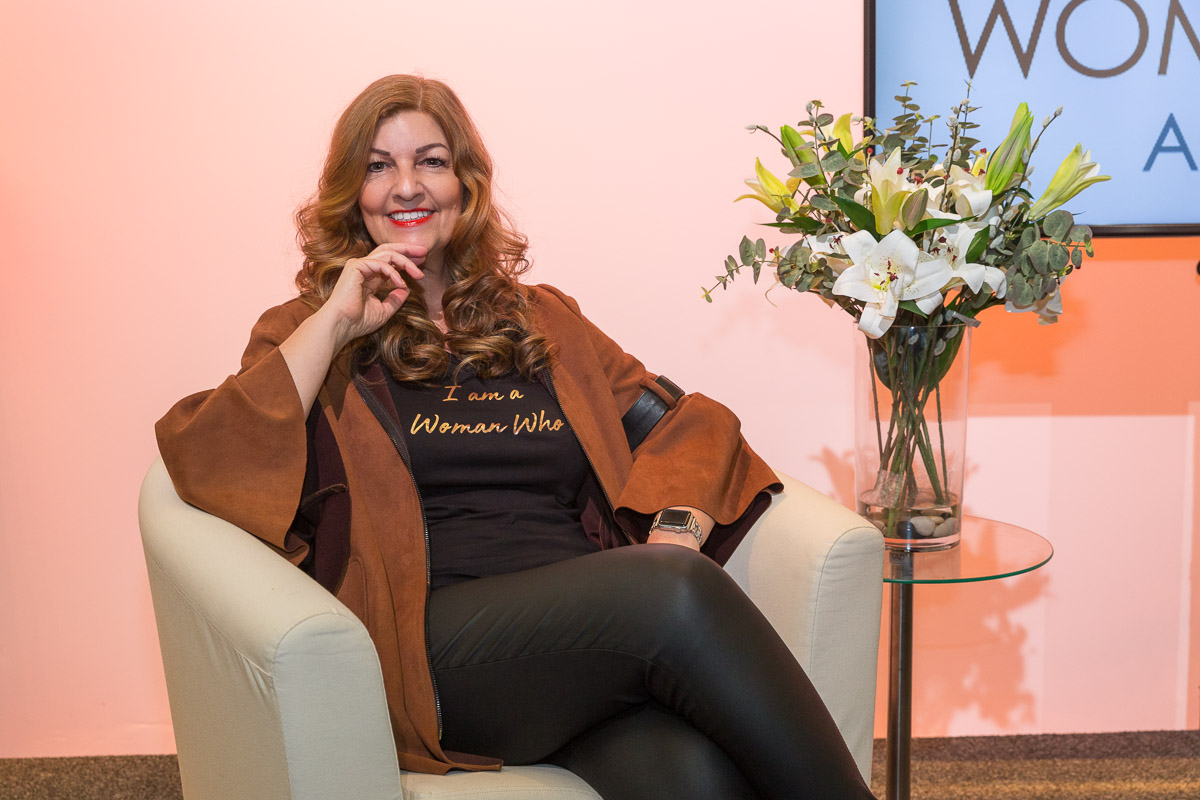