Self Confidence – Stop being a people pleaser 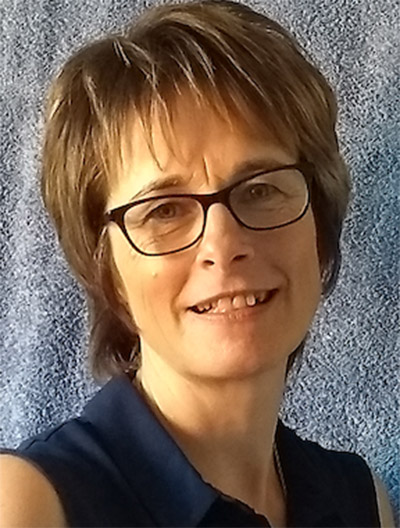 Do you agree to do something for someone else? Then when the time comes around to do it, wonder why you agreed to do it? Then you beat yourself up for doing this.

Do you think you need to please other people in order to be happy?

Why are you putting other people’s thoughts and feelings in front of your own?

Freda came to see me and was feeling very low. She explained that she never had time for herself and was always exhausted. Freda didn’t have any confidence in the things that she was doing. We looked at the reasons for this.

Freda was always saying ‘YES’ to help other people even though she didn’t really want to, both in work and social situations. Freda felt that by saying yes, people would like her. When people liked Freda, she felt good about herself.  Freda didn’t know how to tell herself she was a good person. Her workload was overwhelming whilst other colleagues seem to have plenty of time to do their own thing. Freda used to get angry in this situation, but didn’t know how to express her own feelings.

We explored why Freda felt the need to say ‘YES’. She felt that people wouldn’t like her if she didn’t do things for them. Freda was a PEOPLE PLEASER – are you a people pleaser? Why was she putting other people’s feelings in front of your own? She thought people would like her for the things she did, rather than the person she was.  I reaffirmed that people would like her for the person she is. Freda found this concept quite strange. People will actually like me, even it I say no?

If she was saying ‘yes’ to please this person, however difficult it felt, she was going to learn to say ‘NO’. The other person would not like this because they were used to Freda saying ‘yes’. At the time, it would feel awkward for Freda but later when she had less work, she would feel much better about herself. This is about learning to put herself at the front of the queue, not behind other people.  Self-care is the most important thing you can learn to do, if you don’t take care of you, who does?

The reason Freda was a people pleaser was because she didn’t have to confidence to believe in her own decision making. If other people were saying thank you to Freda, this was giving her the affirmation that she couldn’t give herself. Learning to make her own decisions was going to be challenging but in the long run, it was giving Freda the chance to see herself for the nice person she was.

After a number of sessions together, Freda began to see the benefit to her of saying no. She said she had time to do things for herself. She was leaving the office on time and wasn’t the last one to leave having got everyone else’s work to do.

In her family, she was the one everyone went to her, as they knew she would say, “Yes I’ll do it”.  Freda knew this was going to be a big challenge but having seen the changes in work, she knew what a difference it would make to her life, if she could say no.

By learning to put her own needs to the forefront Freda was starting to believe in her own decision making process. What is most important, how I feel about me or how other people view me? If I can learn to love myself, other people’s opinion won’t affect me, but I will know I am ok and doing the right thing for me.

In our last session together, Freda said, she was looking forward to doing things for herself and was pleased to have pulled herself out of where she was. She was ready for the challenges ahead. She felt like a new girl, when in actual fact, she was being the girl, she should have always been. Our sessions together had given her a ‘nugget of loveliness’.

Hilary is a member of the Woman Who Achieves Academy