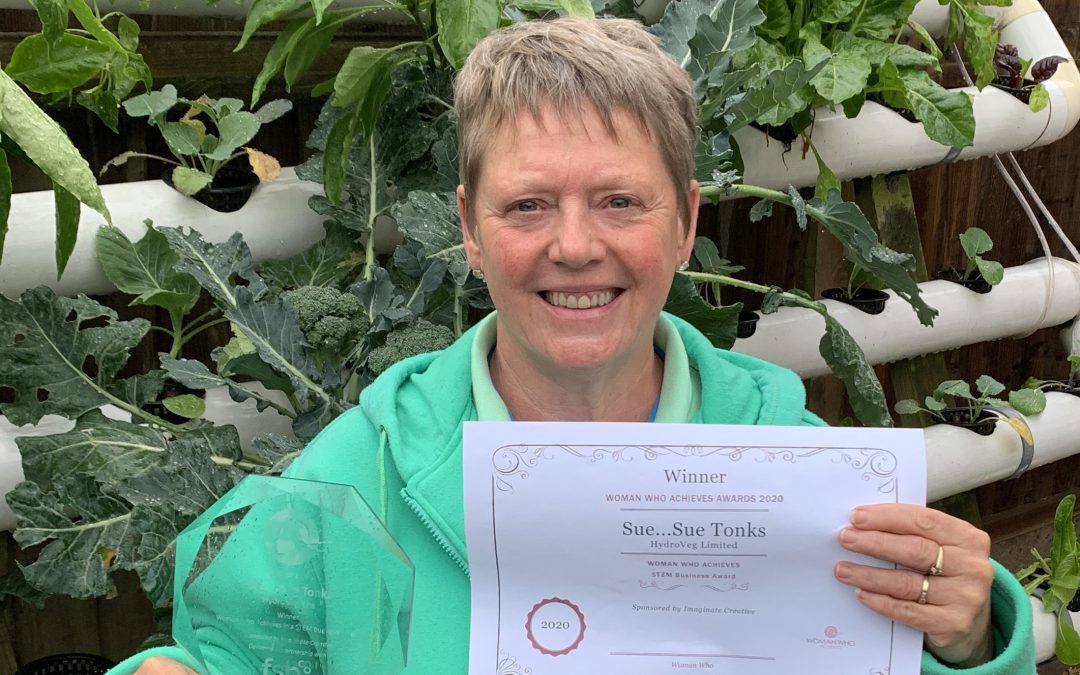 Well we got there… it may have been 5 months later than planned, and with a lot of re-planning, but the Woman Who Achieves Awards Winners were announced at an interactive online Awards event on Friday 2nd October.

There was networking, celebration, entertainment, laughter and tears in equal measure.

There were too many highlights to mention so here are a few of the photos of the day.

Congratulations to all the Winners and Finalists 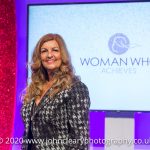 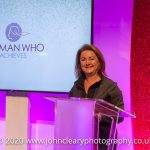 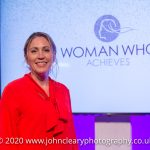 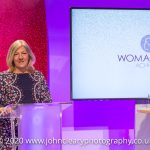 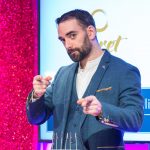 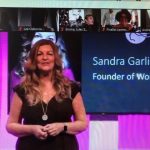 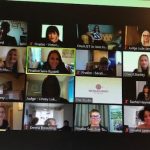 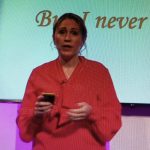 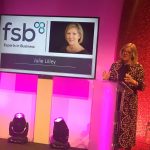 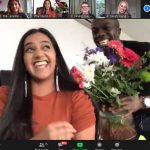 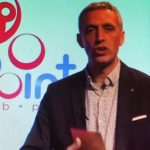 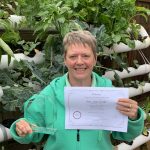 We’re back in the studio again in 2 weeks time to deliver the annual Woman Who Achieves Solopreneur Awards 2020.

These Solopreneur Awards recognise the achievements of women in business sole directors and sole traders.