12 DAYS OF CHRISTMAS: Meet the suppliers who helped us deliver our Awards and events throughout 2019 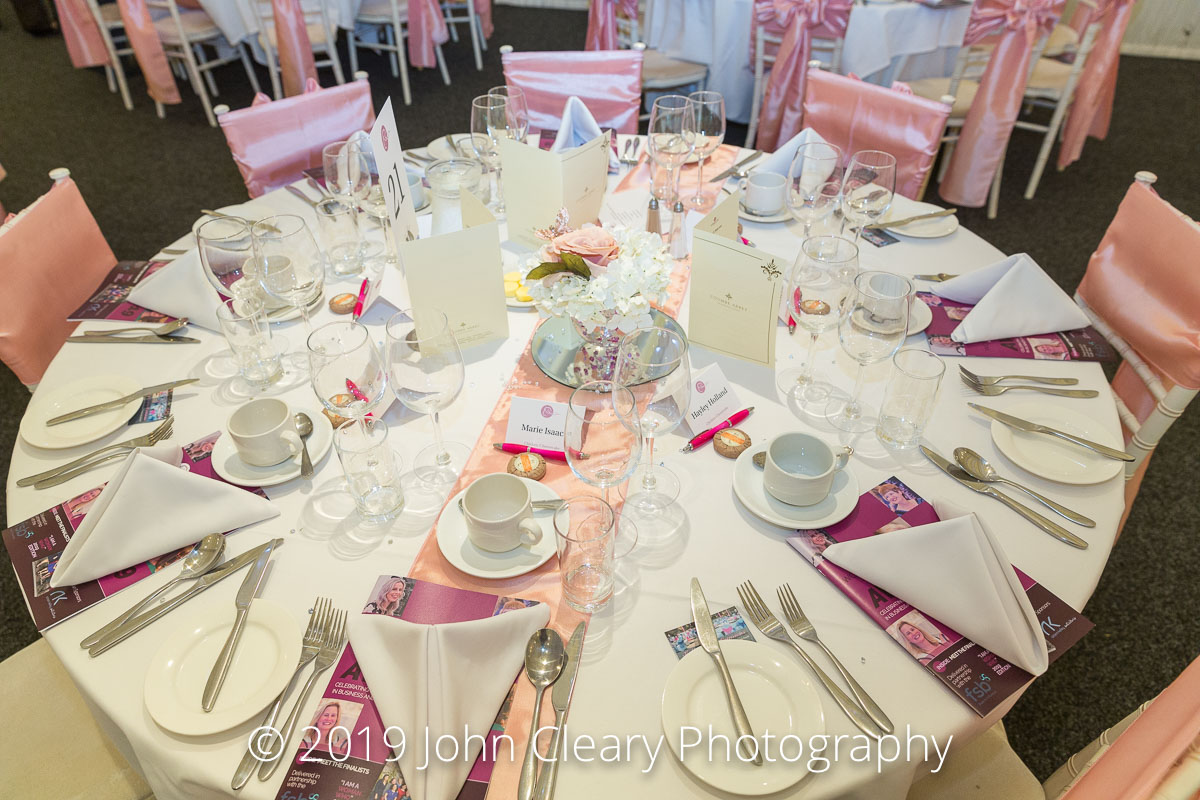 There are 12 working days to Christmas so we thought we’d have our very own countdown, highlighting some of the amazing things we’ve been up to this year.

It’s important to us as a company with we give back to those who support us year on year. We love working with local suppliers to deliver our events and services throughout the year.

Meet our suppliers for 2019

Founded in 1150AD, Coombe Abbey Hotel has been our venue partner of choice since we

launched the Awards in early 2016. Each year the award winning hotel supports us with our event space for the annual Awards and meeting room facilities for our networking events and judging. Truly a venue of distinction set in beautiful grounds in Coventry. @CoombeAbbey

We are delighted to be working in partnership with Istead this year to deliver all of our AV and Presentation for our Awards Lunch. Istead have an excellent reputation for delivery and service delivering events such as the Leamington Business Awards as well as numerous high profile events nationally and abroad. @IsteadAV

Offering amazing venue decoration services for special events they decorated the Marquee at Coombe Abbey for our Awards Lunch and the venue for the Woman Who Achieves Solopreneur Awards Lunch at The Warwickshire. 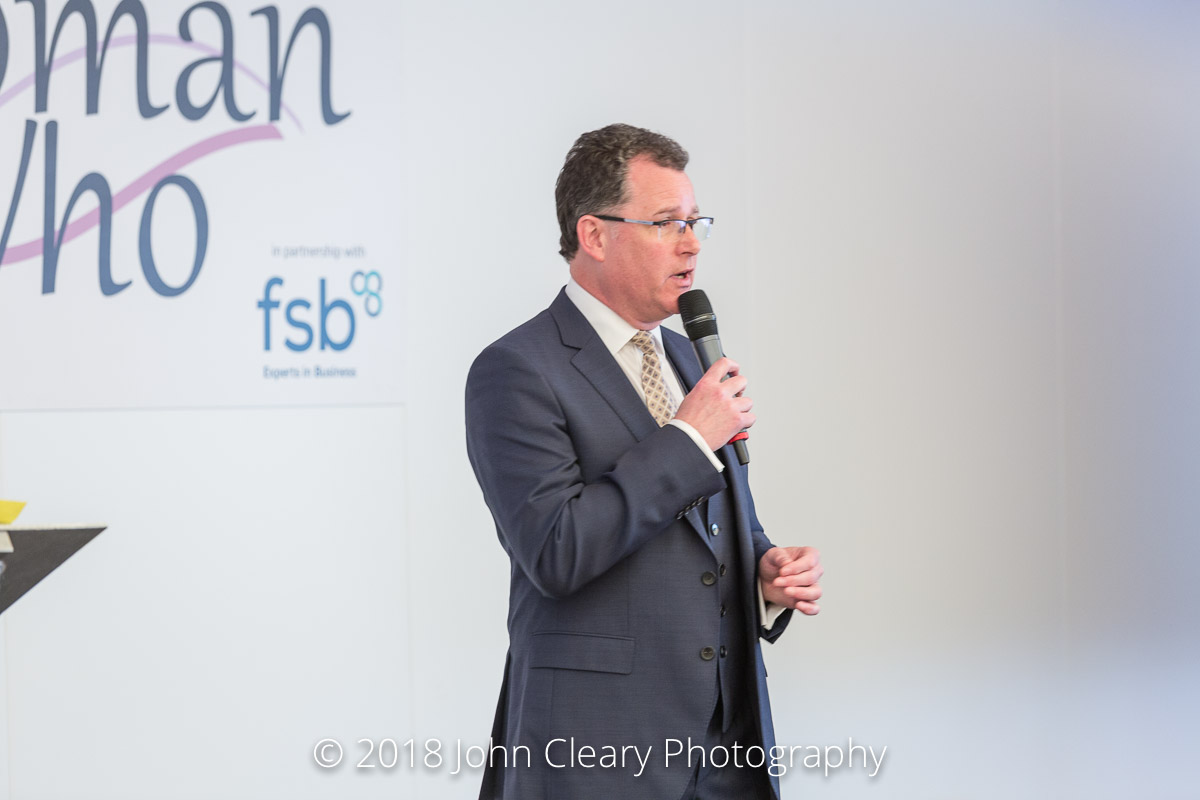 Dave Sharpe (International MC and BBC Broadcaster) hosted the 2018 Awards and a series of Woman Who Inspires Network events throughout 2018. With his attention to detail and excellent delivery there is simply no other choice. Dave will be hosting the 2019 Awards alongside Woman Who founder, Sandra Garlick. @SharpebyName

Multi Award winning Aesthetics Event Staff are one of our new sponsors this year and we were delighted to engage them to provide our event staff for the Annual Awards Lunch. Aesthetics, along with their MD Lee Thomas, have won several awards for their customer service excellence and delivery and work with numerous sporting venues including Wimbledon, Wembley, Silverstone and Twickenham.  @Aestheticsevent

FoxPrint’s Managing Director, Anne-Mari Niemela, won the Woman Who Achieves Growing SME Award in 2018 and was engaged to design and print the 2nd Edition of I Am A Woman Who. FoxPrint, who also work with numerous businesses as an outsourced print room, bring your print alive and extend your brand into your world.  @FoxPrint_Leics

John Cleary worked with Woman Who in 2018 producing all of our Finalist head shots on interview day and photography throughout the Awards Lunch. The quick turnaround meant that we had photographs immediately available for our website and PR. John will be working with Woman Who again in 2019.  @JohnClearyPhoto

We have worked with Century PR for a number of years to help us promote Woman Who throughout the region. Century PR also offer a special rate for anyone who may require assistance drafting their Awards entry. Century PR’s Celeste Clarke has a particular expertise and repeated success in drafting award winning entries.  @CenturyPR

Imaginate’s MD, Jo Derviller, won a Woman Who Achieves Award in 2017 and went on to win the Judges Recognition Award that year. Jo designed and produced the first edition of I Am A Woman Who, featuring her own business journey. Jo’s husband Simon Derviller produced the cover photography. We are delighted to have engaged Imaginate to design our new suite of logos for 2019.  @ImaginateOnline 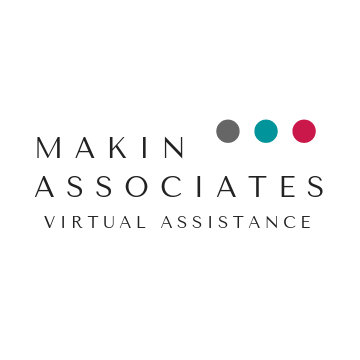 Lee-Anne Makin came on board as a VA just before the Awards to help with the admin, social media and a whole host of other things to keep things flowing and growing. @LeeAnneMakin

If you are interested in working with us in partnership in 2020, get in touch