Each Friday, we feature one of the Woman Who Achieves Finalists, Winners and Sponsors in 2019.

Suneta will be sharing her story at the Woman Who Achieves Network on Tuesday 3rd December at Kenilworth Golf Club: BOOK NOW

We asked Suneta our Friday Feature questions and here are her responses: 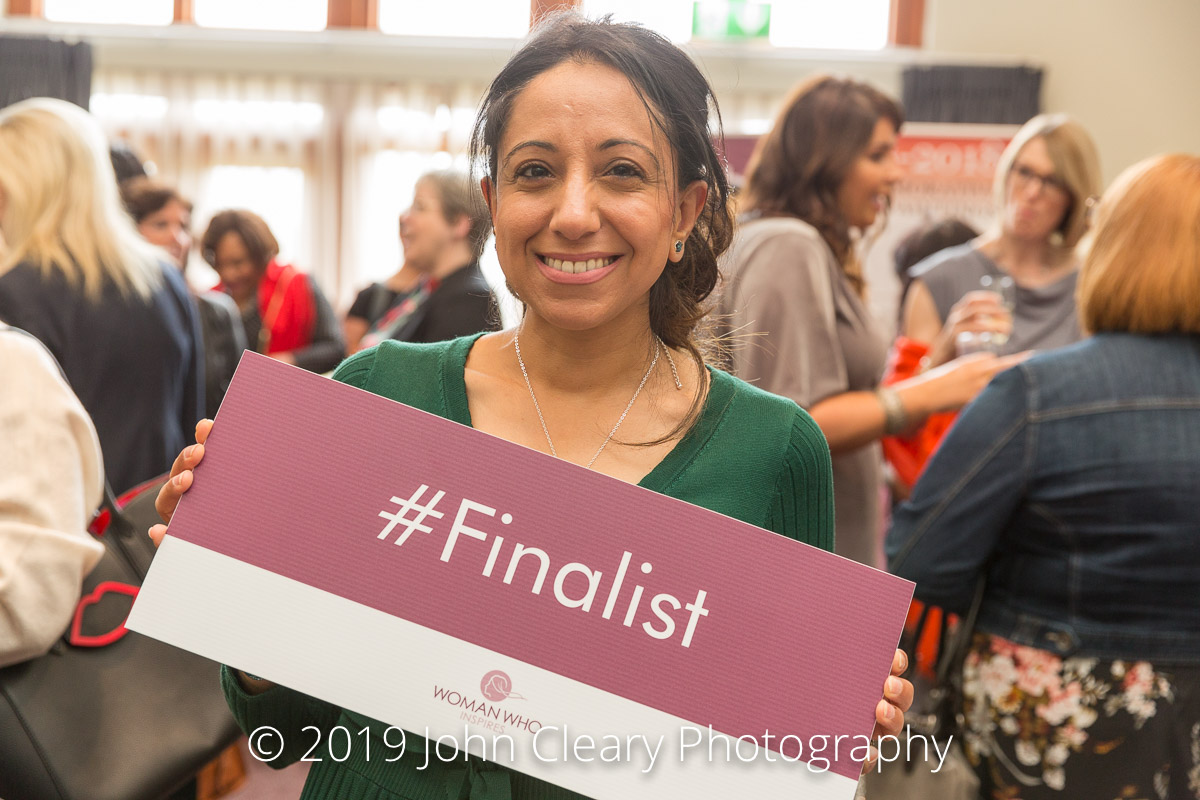 Nelson Mandela.  He is remembered as one of the greatest leaders the world has ever seen.  The service he gave to the world in uniting humanity and giving equality to all.  After everything he endured, he promoted love, peace and forgiveness.  He was a servant leader and his values resonate with mine.

Fruit picking and fruit packing for £1 an hour in Kent farms. It was very labour intensive for very little gain, however it was pretty cathartic.  I had a few other student jobs such as working in a fast food restaurant, tele-sales and sales.  I’m sure youngsters today would deem these as undesirable, but I always enjoyed working (I have been working since aged 14) and valued the fact it enabled me to be independent.

I’m still yet to achieve in the business world.  I’ve harboured some storms in the Education world and dealt with some incredibly challenging situations – I’ve always been proud of the fact that I ensured that children were at the heart of the matter and ensured staff wellbeing was of greatest priority.   In terms of my newly established business, I’ve received  such over-whelming and positive feedback about the aims of the business and being told I’m standing up for a noble profession.  The fact that I’m still contributing towards the education profession, does make me feel very proud.

Vishen Lakhiani, author of book “The code of the extraordinary mind”-I love how he interweaves common sense with spirituality, human connection and great business acumen.  He is such an innovative business person, at the cutting edge of transformation yet humble and committed to the people he serves and employs.

Batfink! – “Your bullets cannot harm me, my wings are like a shield of steel.”

I won a colouring competition when I was 7 years old and as a prize, had an afternoon tea party with the chimpanzees who were in the performance of Robinson Crusoe at the local theatre to where I lived in Kent.  (By the way, I don’t believe that’s an amazing fact, it is simply a fact that not many people know about me!)

Join us at the Woman Who Inspires Network in December and hear Suneta’s story. BOOK NOW

Want to get involved in Woman Who? Find out how to join the Woman Who Academy