We asked Nicol our Friday Feature questions and here are her responses: 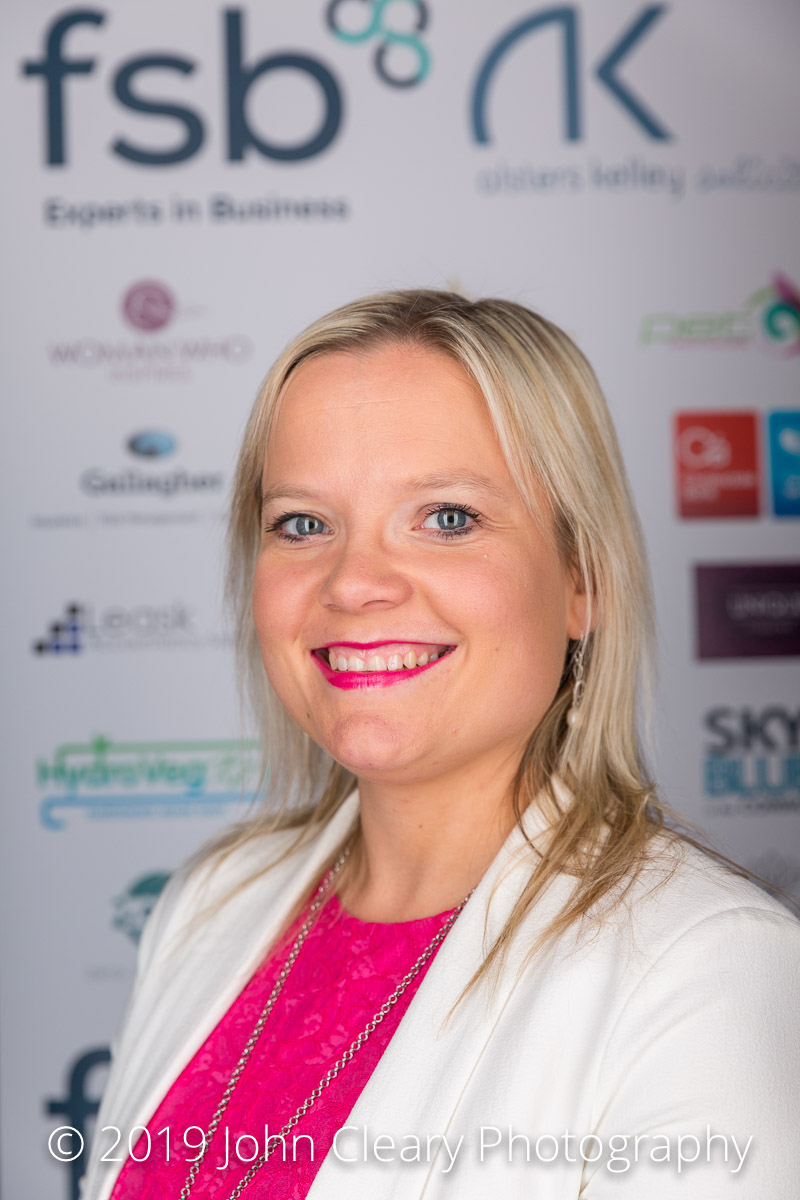 Throughout my career I’ve been lucky enough to have lots of strong female role models around me. Firstly there was Annette Pursglove, my team leader when I started my first job in logistics at the age of 18, a heavily male dominated industry, who taught me to know my own worth and demand what I deserved. Next Neeyantee Karia, during my time at Global Fine Foods, encouraged me to always keep learning and developing my skills, even putting me through my forklift truck driving course at the age of 21. Whilst working at Sulets, the lettings charity, Michelle Williams from Derwent Student Living encouraged me to always speak my mind, own my ideas and not let a male colleague take credit for my work. More recently, I’m lucky enough to have met a number of inspirational, successful women from the Leicester business community, who are all leaders in their field, like Eileen Richards, Helen Donnellan and Sarah Harrison, and all of whom demonstrate that you don’t have to squash other people in order to achieve personal success, emphasising the importance of supporting and empowering others on your journey, especially fellow women.

I’ve been fortunate in that I’ve never really had any horrible jobs. However, my first job, as a silver service waitress in the corporate hospitality suites at Manchester United Football Club could be very hard work at times and I regularly burnt my arms on the hot, heavy trays of food we had to serve. It did have it’s benefits though as I met quite a few players, but Peter Schmeichel was by far the nicest.

It’s not advice I’ve been given personally but I think Richard Branson’s advice is the piece I always come back to: “If somebody offers you an amazing opportunity but you’re not sure you can do it, say yes- then learn how to do it”.

One of the founders of FW, Peter Wyatt also told me when I was promoted to Director “You will make mistakes and that’s ok, you won’t always get things right first time but that’s what will help you learn and develop as a director, and a leader of the business.” If I’m ever doubting myself or my decisions I remember that!

One of my proudest business achievements to date has been being promoted to Director of Fothergill Wyatt in November 2017, aged just 32.

Another was being elected as the Regional Representative for the East Midlands for ARLA Propertymark, the UK’s largest professional body for letting agents.

Most recently I was left speechless, for possibly the first time ever when I won the Woman Who Achieves “Inspiring and Outstanding Leader” Award in June 2019. I’m still pinching myself!

I’m a big fan of learning from the experiences of others, so I’d have to say “Losing My Virginity” by Richard Branson, as well as the first two editions of the “I Am A Woman Who”. I now face the challenge of writing my own chapter for the 2020 edition!

Jacqueline Gold CBE, who helped to transform Ann Summers in to a multimillion pound business and who was awarded her CBE for services to entrepreneurship, women in business and social enterprise. She faced lots of criticism and negative reactions when she first started out in the Ann Summers chain her father had acquired but never gave up and her idea to introduce Ann Summers parties like Tupperware parties helped transform the business in to a multi- million pound business.

She-Ra. She-Ra is known for her incredible strength, but is also depicted as being extremely fast and acrobatic. She-Ra also demonstrated a series of other abilities which appear to be more nurturing in nature such as empathic understanding, mental communication with animals, and healing. She-Ra is largely non-violent, and usually only resorts to combat as a last resort. She uses intelligence and her wits, often preferring to outsmart her adversaries.

I am a qualified forklift truck driver and one of my first jobs was as a stilt walking angel at Ascension nightclub in Manchester. 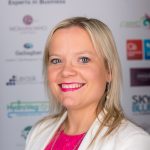 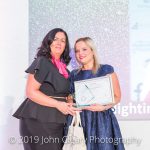 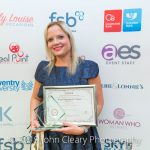 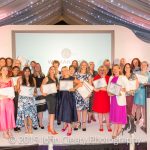