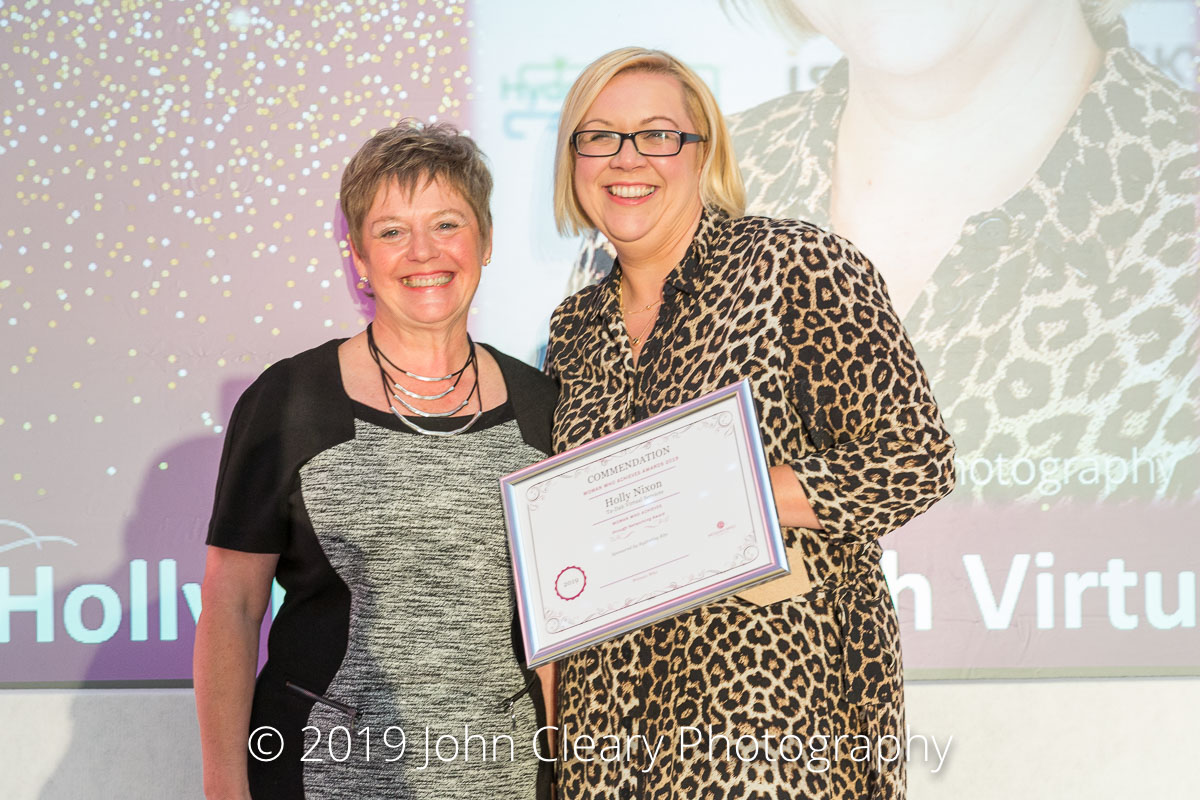 We asked Holly our Friday Feature questions and here are her responses: 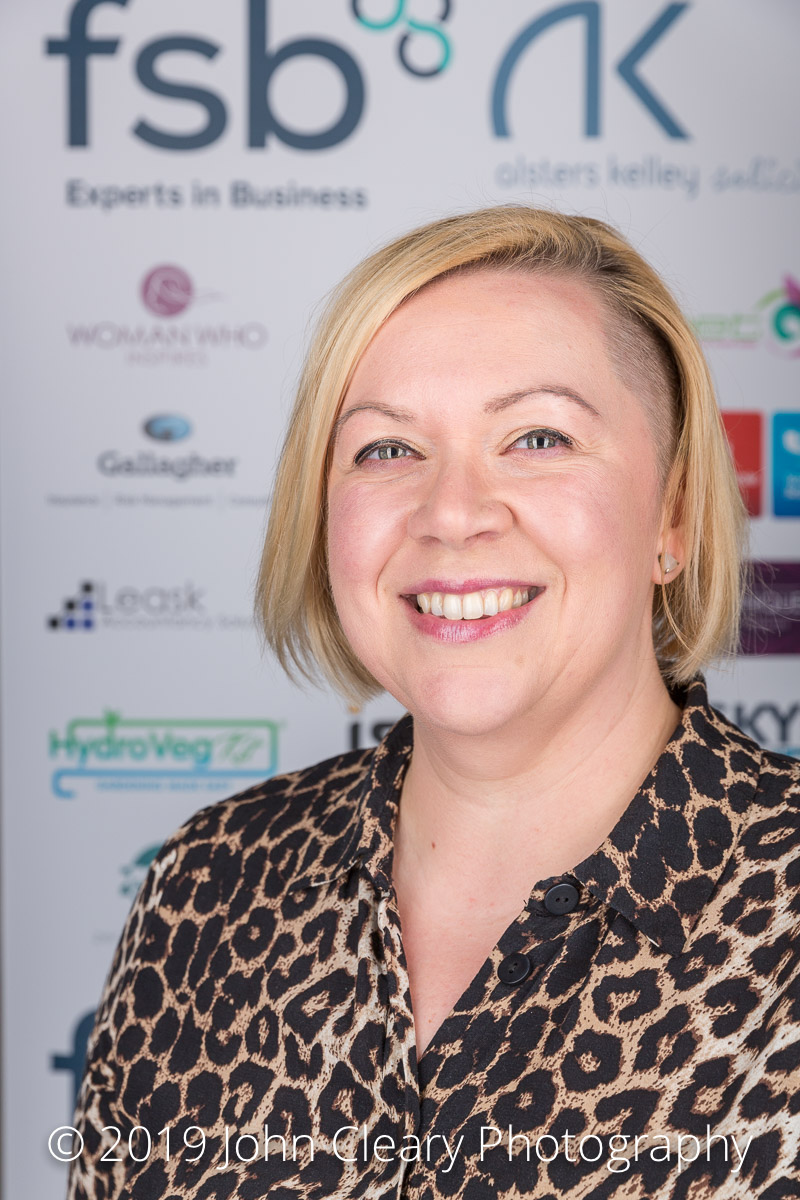 I take my inspiration, determination and motivation from my mum primarily and then from all of the women in business that I surround myself with.

I think the worse job I had was working in a heating & engineering call centre during one of the coldest winters on record.  It was awful primarily because I had been made redundant by my previous long standing employer (whilst on maternity leave I might add) and so I had returned to work earlier than planned and had to leave my 5 month old daughter… but also it was horrendous hearing the plight of elderly or those with very young children with no heating or hot water and knowing that they would be days or even longer before an engineer could come out due to the volume.

“You’re smile is your logo, your personality is your business card, how you leave others feeling after an experience with you becomes your trademark” Jay Danzie

Growing my part-time dining table based business alongside a part time job, to a point where I could ‘ditch the day job’ and go fully self-employed!!  What a journey.

Sarah Windrum from Emerald IT.  She is super focussed, challenges herself and others, had a huge heart and loves supporting other people and businesses.  Equally we have a very similar sense of humour and look for the positive in people and opportunities.

Lucy Wilde from Despicable Me.  A secret agent with a hidden side, but kooky, loveable and kind.

I have moved house 10 times. (Not sure thats amazing, but it’s a lot!) 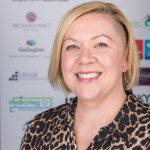 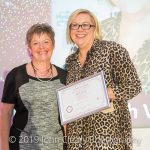