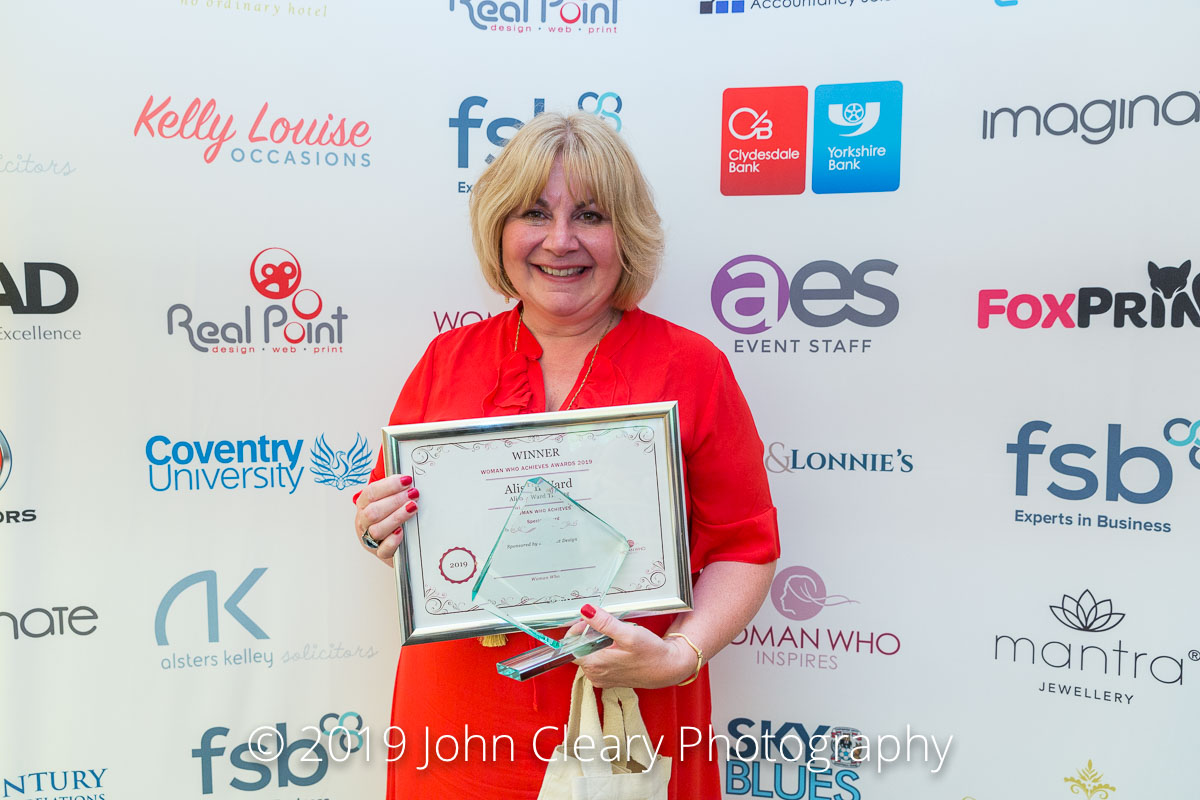 Here is another one of our Friday Features.

We asked Alison our Friday Feature questions and here are her responses: 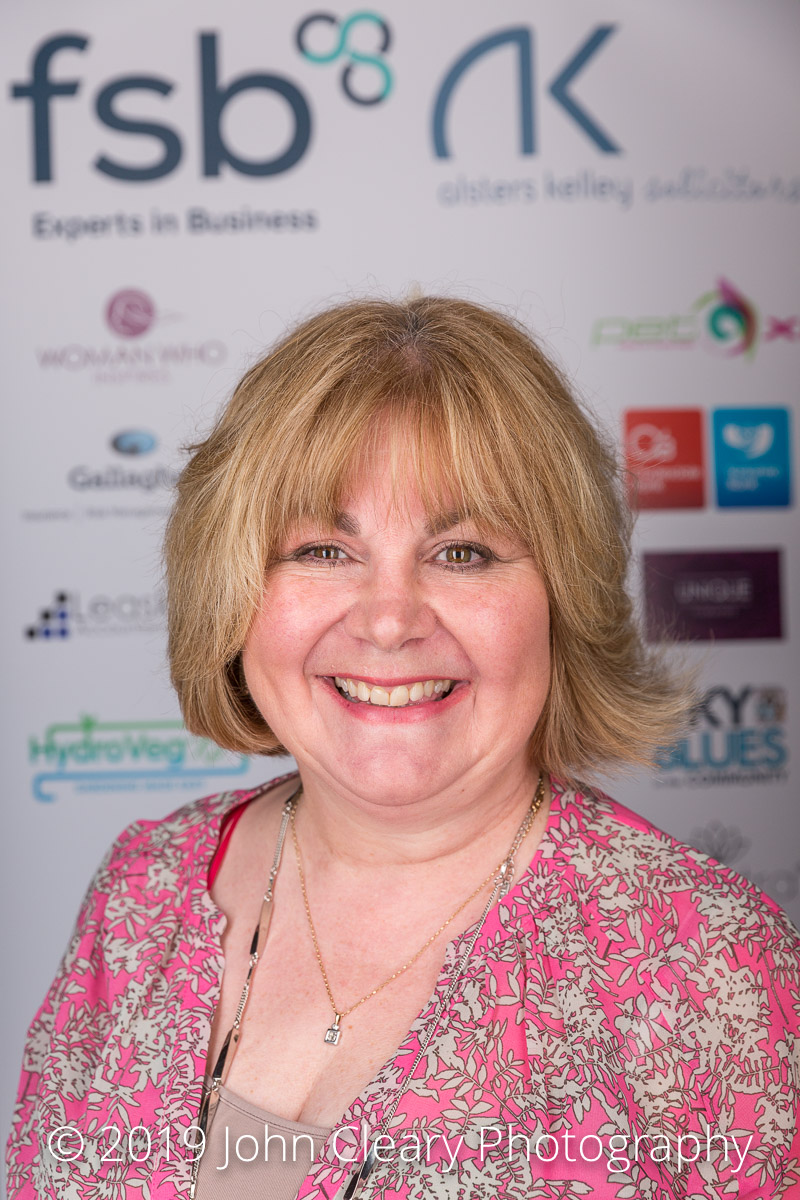 I’ve often pondered over this question. Oprah Winfrey and Elizabeth Peru. They both mix spirituality in with real common sense.

The worse job I ever had was when I first left my ‘real job’ working in a Hospice sixteen years ago to build my solopreneur business. I panicked about not earning enough money so I took the first temporary job I was offered. I was sat facing a wall for nine hours cold calling. After two hours I heard myself say out loud ” I can’t work facing a wall.” I got up and walked out whilst realising my fear was my ‘wall’. Since then whenever I have gone into the ‘wall of fear’, I shift the energy, flip it over to a positive and money flows once more.

I invested in working with a business mentor. I didn’t gain much from her sessions apart from her advice to up my prices. When I was trying to crystalise what I do I was advised to state it so clearly that a two-year-old would understand.

A man called George Kalavanas. George was a family friend and very successful businessman whom I LOVED and respected. He passed a few years back now but I know he still supports me.

Buzz Lightyear! To infinity and beyond!

I’ve received two letters from Prince Harry, wishing me well in my work. He also told me that my sons were” lucky to have a mum like me”. That really touched my heart. 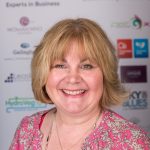 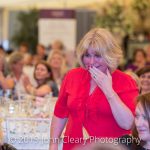 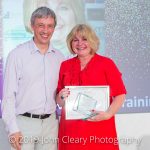 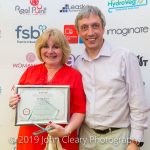 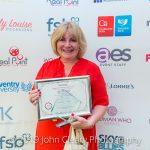 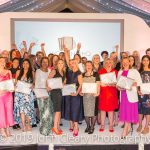 Join us at the Woman Who Achieves Solopreneur Awards on Friday 4th October 2019. BOOK NOW for an afternoon of inspiration, celebration and power up networking. (Limited tickets available)