Congratulations Jo Brooks, Cov Hour, on your Special Mention in the Woman Who Achieves Networking Category Sponsored by HydroVeg Kits

Congratulations Jo Brooks of Cov Hour on your Special Mention in the Woman Who Achieves Networking Category sponsored by HydroVeg Kits, an award winning company, founded by Sue Tonks 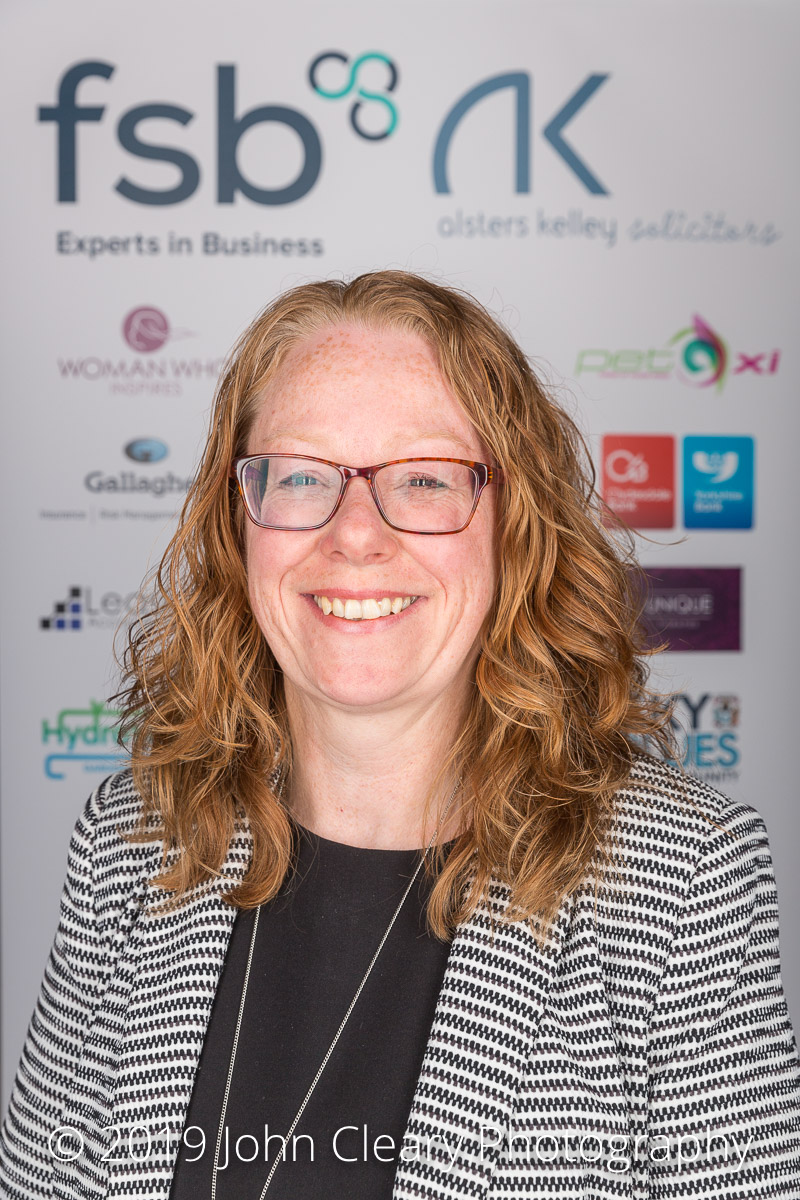 Covhour started on 22nd August 2013 and was the first online twitter networking hour for Coventry. It was set up by Jo Brooks with the aim to help local businesses to connect, to share information and support each other. Now with a community of more than 12,500 followers, we can safely say that this has been achieved!

CovHourLive is a FREE event bringing together the businesses of Coventry to network and hear about the latest developments in the City. Attendees network and hear from a number of speakers sharing the very latest news about what is happening in Coventry.

What the judges said: A Special Mention for Jo Brooks of #CovHour for her contribution to the Community of Coventry, her volunteering and her passion for supporting Coventry businesses.