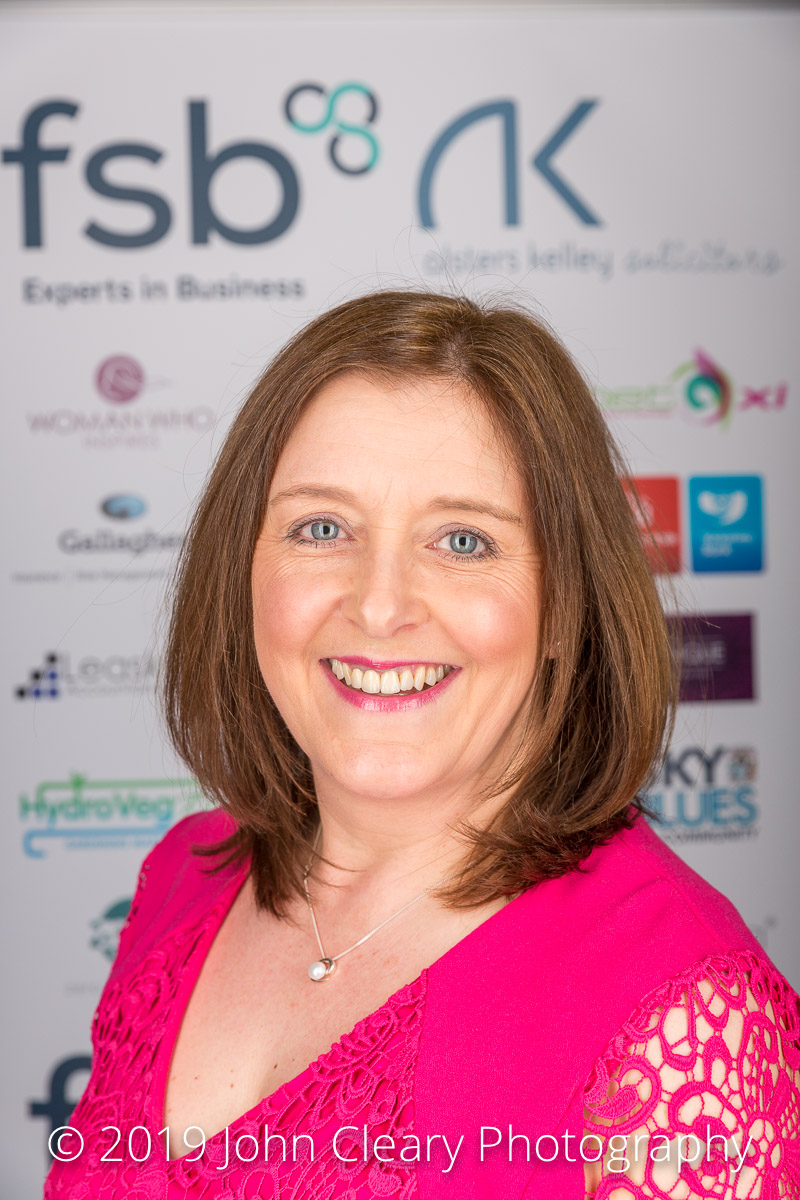 The Winner will be announced on Friday 7th June at Coombe Abbey Hotel.

Woman Who Achieves through Networking Category

You can see all the Finalists here

Sue Tonks, Founder of multi Award winning HydroVeg Kits, said: “Woman Who was the first Networking organisation I visited when we moved to Warwickshire, the impact of the talks given by local inspirational business women gave me the confidence to move my embryonic business forward. Its with honour that I can put back into the group the support and confidence it gave me by becoming a Sponsor for the Woman Who Awards 2019“.” Sue Tonks