Delighted to be a Theo Paphitis #SBS Winner 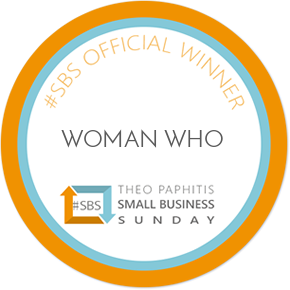 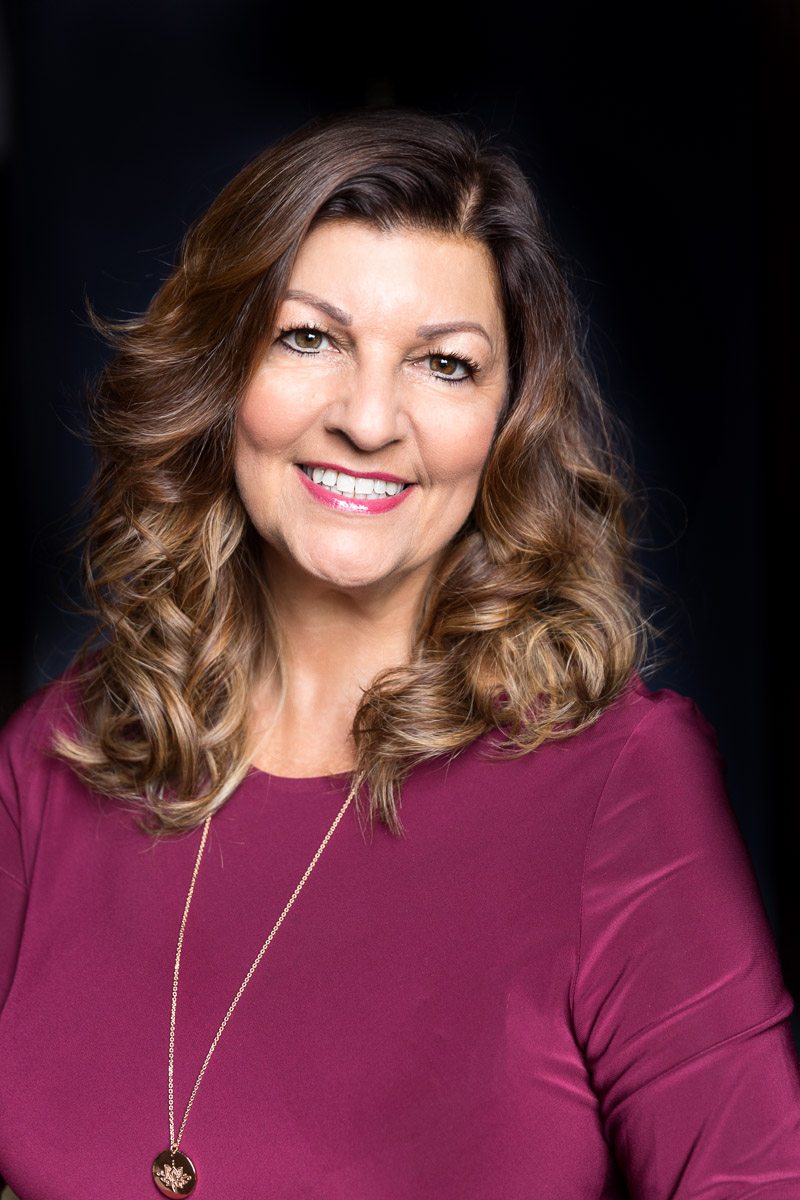 I am always encouraging people to power up their personal brand, by entering Awards, public speaking and sharing their story on stage, but so often we get sidetracked. 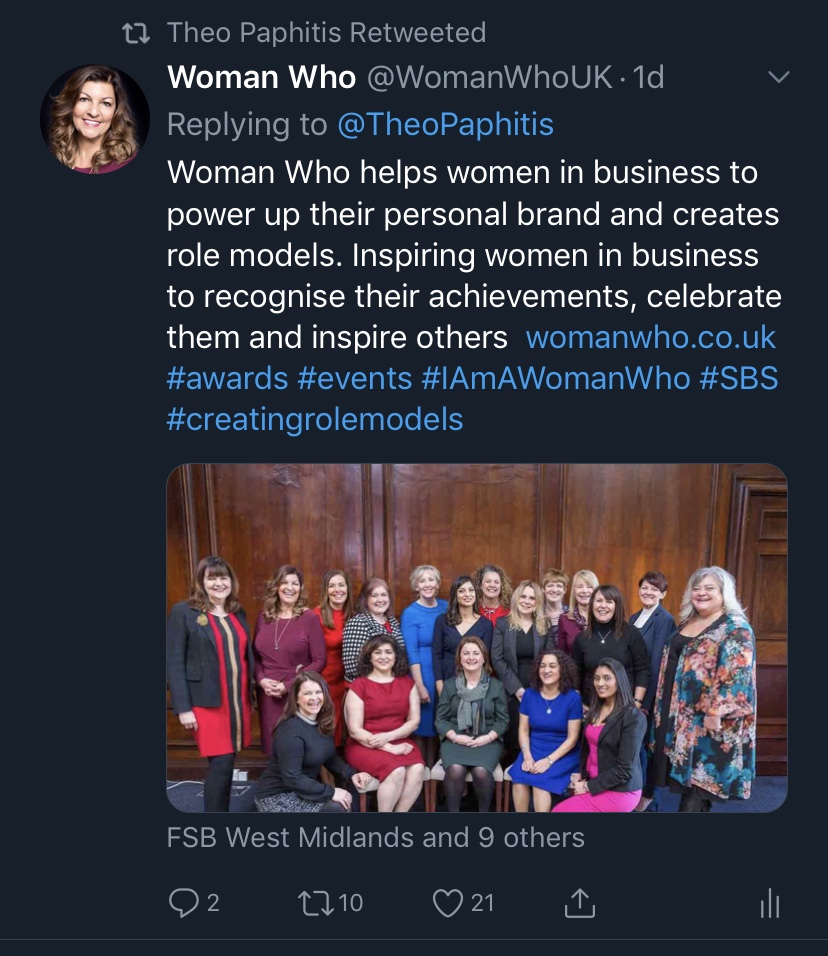 So one Sunday evening in February, I entered a post on Twitter on @TheoPaphitis feed in the genuine hope that I would be picked. I thought hard about the tweet and planned exactly what I wanted to say. A snapshot of my business.

I drafted the post earlier in the day and saved it to revise later, as I was visiting my Dad in hospital on a Ward where there was little or no internet. I had a plan in place. It was nearly 7.30pm (the deadline) and by some miracle I managed to login and post my Tweet. I thought no more about it as I forged ahead with my Monday schedule.

The next evening I was again at the hospital visiting Dad. No internet at all this time. When I got home at around 8.30pm my Twitter feed had over 200 notifications. Oh my gosh! I was an #SBS Winner. I was so excited and started to explain it to my 87 year old mother, who is familiar with Facebook but has absolutely no concept of Twitter. An hour later I sat down and started to realise the impact and opportunities that something like this can create.

My message to you is simple. Sometimes we can lose our focus. I could have sat back and thought, ‘I’ll do it next week‘ or ‘I won’t win what’s the point‘ or even ‘I don’t work on Sundays‘. Instead I created the opportunity which has now introduced me to a whole new network and range of benefits.