Are you or do you know a great woman in business networker? Enter the Woman Who Achieves Award sponsored by HyrdroVeg Kits

We are delighted to announce that HydroVeg will be sponsoring Woman Who in 2019.

WOMAN WHO ACHIEVES FOR BUSINESS AND THE COMMUNITY: THROUGH NETWORKING 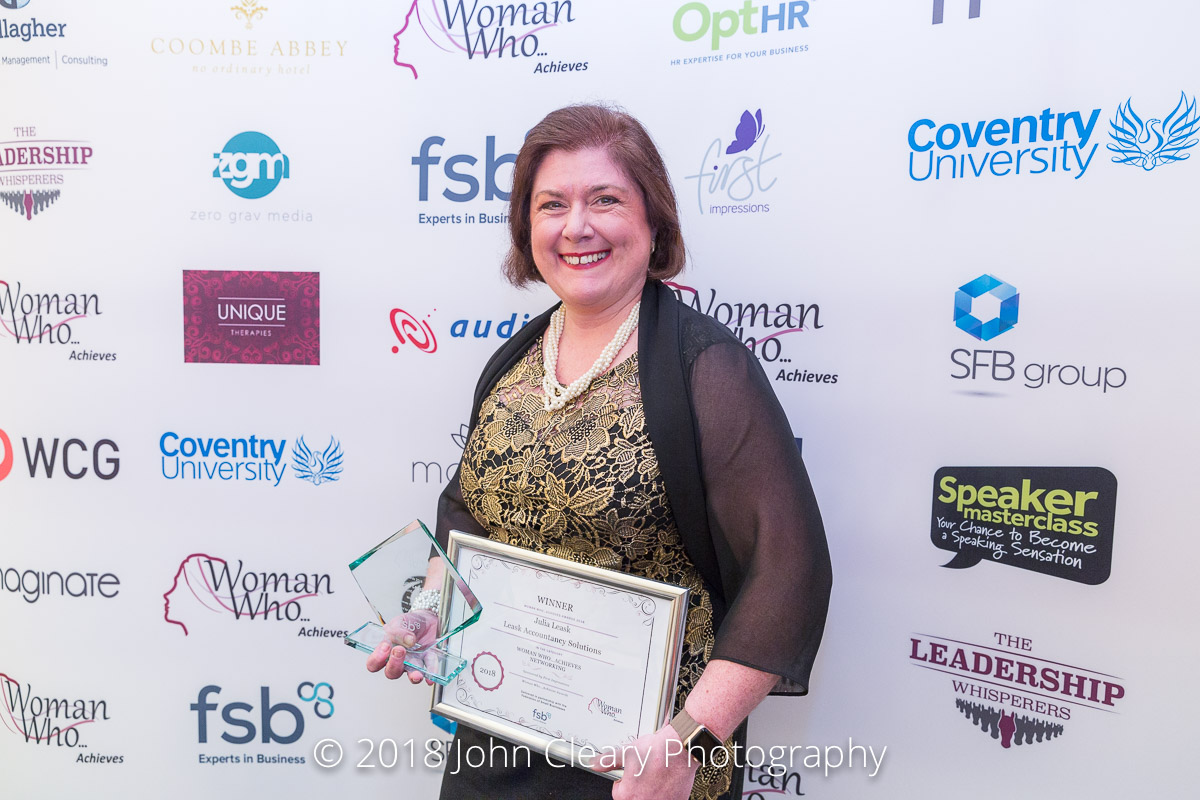 Sue Tonks, Founder of multi Award winning HydroVeg Kits, said: “Woman Who was the first Networking organisation I visited when we moved to Warwickshire, the impact of the talks given by local inspirational business women gave me the confidence to move my embryonic business forward. Its with honour that I can put back into the group the support and confidence it gave me by becoming a Sponsor for the Woman Who Awards 2019“.” Sue Tonks

You can enter the 2019 Awards HERE

Sponsorship is for a whole 12 months and is not just about one day in the calendar year. Sponsorship of Woman Who includes a host of benefits and Events throughout the year. Contact us for more information