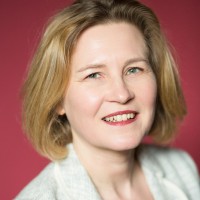 Dr Sharon Redrobe, CEO of Twycross Zoo and Business Woman of the Year

Since 2013 Dr Redrobe has invigorated this traditional business, attracting 500,000 visitors a year, from a loss-making charity into one generating surplus within 2 years and driven the new strategic vision for the site. Her unique combination of animal welfare sensibility, scientific rigour and business acumen has been instrumental in rejuvenating Twycross Zoo and she recently launched the masterplan vision to transform the Zoo into a world-class park, securing £4M investment in the site during 2015. Her efforts were recognised as Business Woman of the Year 2015/6. 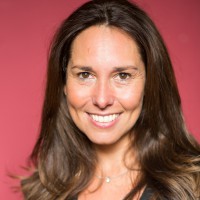 Emma Heathcote-James set up The Little Soap Company in 2008.  Its been a roller coaster journey since then taking Emma from making soap at the kitchen table to selling hundreds of thousands of bars in the national supermarkets.

Her accolades include being a finalist for the Worcestershire Woman of the Year, winning the Hereford & Worcestershire Chamber of Commerce Entrepreneur of the Year Award in 2015 and collecting other industry awards along the way for her increasing range of products.

Its also worth noting that the Little Soap Company was the first company to be taken on by Waitrose within its first year of trading. The reason why Emma’s company has been so successful is that she produced the first organic soap bar to hit the supermarket shelves and at an affordable price, enabling customers for the first time to buy organic soap as part of their regular weekly shop. 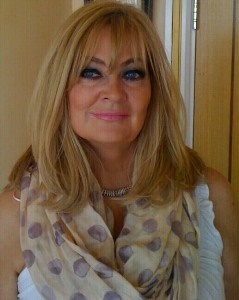 Judy Groves is a senior marketing and communications executive who throughout her career has provided strategic guidance and counsel to chief executives, entrepreneurs and business leaders. Her current role is Marketing Director for the Rigby Group Plc, the UK’s 13th largest privately owned company, with six divisions, employing more than 7,500 people across seven countries, with a turnover in the region of £1.6bn.

In addition to her current role, Judy chairs the very successful Women of the Year Luncheon and Awards, which recognises women’s achievements in business and life and sits on the leadership board for the new Academy for Young Engineers at the University of Warwick and the women’s board of the Royal Aeronautical Society (RAeS) which recently launched a mentoring programme for women in aviation. Elsewhere, she is on the leadership board for University of Wolverhampton as well as the steering group for the Coventry City of Culture bid. Judy has also held a number of other advisory and non-executive positions including sitting on the CBI Regional Council.