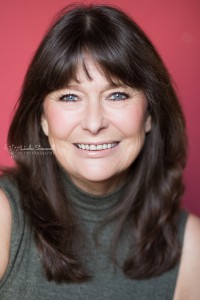 Today we are featuring our Finalists in the Woman Who… Awards Community Category.  Each of our Finalists do something special for the Coventry & Warwickshire Community.

“Vikie Shanks has managed to bring-up seven lovely children and, somehow, remain upbeat
and positive about life, despite having to deal with severe problems such as marital abuse, suicide, bankruptcy, and being a single parent.  She is a strong and intelligent woman, now trying to help others.

Vikie has set-up an Autism Support Group and within three weeks has had 80 people seeking support, where none previously existed.”

Congratulations to Vikie on being a Finalist in the Woman Who…Gives back to the Community Category.

Come along and support our Finalists at our Awards Lunch on Friday 15th April.