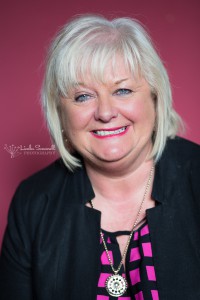 Every day we will be featuring each of our Finalists.  June Picken of Coombe Abbey Hotel is a Finalist in the Woman Who…Excels in Business Category.

June Picken began her role as Director of Sales at Coombe Abbey in April 2012 but in the short time since, has been a major orchestrator in establishing the period Warwickshire hotel as a venue of quality and distinction.

The importance June places on building and enhancing positive relationships with clients, local groups and the public is among the largest contributing factors to Coombe’s success since 2012.

But growing Coombe’s business isn’t June’s only priority – she has also invested in growing and supporting the Coventry and Warwickshire region as a whole.

And her hard work hasn’t gone unnoticed. Whilst Coombe Abbey’s turnover has increased by 50 per cent since she took on the role, it is the last year which has really seen her efforts come into fruition.

Congratulations June on being a Woman Who…Excels in Business Finalist.

You can come along and support June at our Awards Lunch which takes place on Friday 15th April at Coombe Abbey Hotel.